Nausea and vomiting are among the most unpleasant experiences for anyone. One of the most important things to remember is that both nausea and vomiting are not sicknesses. They are symptoms of other underlying illnesses. Before embarking on treating them at home, you must ascertain that the illnesses are not adverse. Seeking medical advice from an expert is vital to determine the seriousness of these conditions. Relieving nausea and vomiting involves certain foods of a high nutritional value. Here are 10 foods that will help you regain your wellbeing. Ginger is among the oldest remedies for nausea and vomiting. It is not clear exactly how ginger aids in curbing nausea. However, according to scientists, the phytochemicals in ginger help relieve an unsettled stomach. Consumption of ginger can take various forms such as ginger tea, ginger ale, gingersnap cookies, ginger candy or capsules of powdered ginger all of which abates nausea. It is proven the most useful remedy for reducing symptoms of nausea, especially among expectant women. Lemons are famous for their ability to rid the body of toxins. Nonetheless, lemon is one of the top home remedies for nausea and they help calm the stomach. Inhaling the scent of a fresh cut-up lemon helps a great deal to ease nausea and vomiting. You can equally bite the fruit, inhale lemon essential oil or drink lemon water. For best results, mix lemon juice with honey to work the magic. Apples contain fiber that eases vomiting and nausea. It slows down the intestinal transit, reducing the rate of digestion. However, too much of fiber worsens the nauseous condition. Consuming apple in other forms like apple sauce, apple juice or apple cider vinegar works best for people who have trouble digesting solid foods. Apple cider vinegar mixed with water is among the most common alternatives. It is a traditional remedy which works wonders especially for morning sickness or food poisoning. Consuming about eight oz. of water mixed with the vinegar should work the magic. Nuts are also among the foods that help relieve nausea. They work by replenishing energy in the body, keeping nausea at bay. Nuts best curb nausea caused by low blood sugar, excessive hunger or pregnancies. Do not consume nuts if you are allergic to them. It is also not advisable to eat a lot of nut proteins. They have a slow digestion rate which when consumed in large amounts can increase nausea and even lead to vomiting. 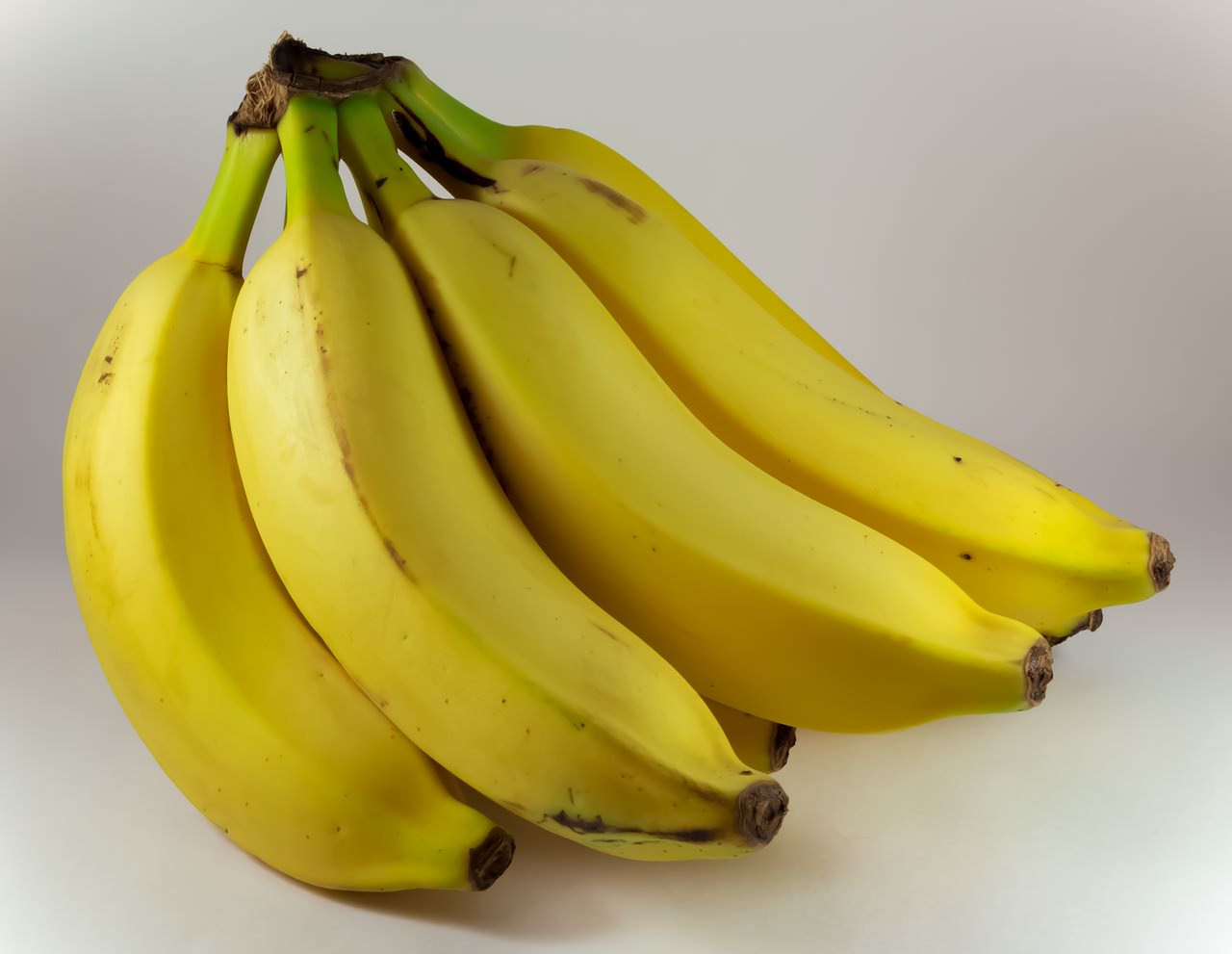 Bananas stimulate the stomach to produce mucus along its lining. The mucus prevents the contact between the stomach lining and the acidic gastric substances. These acidic substances are the primary causes of nausea. Bananas work best for nausea caused by stomach flu or an upset stomach. They also replenish potassium that the body loses from vomiting. Bananas also keep the stomach full hence preventing nausea caused by excessive. Chamomile is a popular herbal remedy for nausea. It works by soothing the stomach, eliminating gas and relaxing intestinal muscles. Chamomile is commonly consumed in the form of tea, from tea-bags with pure or blended chamomile flower powder. One can also take it from fresh chamomile leaves soaked in hot water. Chamomile serves significant purposes as a digestive relaxant. It is also used to treat gastrointestinal disturbances. Nausea caused by indigestion and motion sickness, are best alleviated by chamomile tea.

Rice water is among the simplest methods used at home to reduce nausea. Rice is rich in starch, and when mixed with water it has demulcent properties, thus protecting the internal mucous membranes. Rice water is made by half-boiling rice and retrieving the water. Brown rice does not work as effectively as white rice. It is slower to digest, which is a trait that works against a delicate stomach. Times without number, rice water has shown positive results when dealing with stomach pain, gastritis, and vomiting. Oatmeal is a healthy and highly digestible food. It is rich in carbohydrates that provide energy to the body. It is perfectly taken for breakfast as it keeps you full for a long time. Therefore, eating oatmeal prevents, nausea caused by long periods of hunger. Whole oatmeal is healthier than its refined version. However, the refined version works best for relieving nausea and vomiting. Oatmeal is best consumed as porridge or together with fruits. Chicken soup is a popular remedy for cold. However, it can also work to inhibit nausea. For chicken broth to hold down nausea and vomiting, it must be prepared by low fat. High amounts of fat in chicken broth worsens nausea. The most efficient form of broth is the one made from bouillon cubes. These cubes are simple to prepare and do not easily spoil. The soup contains sodium which also aids in hydration. Therefore, this kind of broth is the best solution when vomiting causes dehydration. Raspberries are also suitable remedies for treating nausea and vomiting. They are rich in Vitamin C. A bowl of these fruits every morning works the magic. The tannins present in keeps nausea at bay. Women suffering from morning sickness during pregnancy can best contain their condition with raspberries. They can be consumed as raw fruits or blended into raspberry juice. However, it is not advisable to take canned raspberries as they may not offer the same medicinal properties since they contain preservatives.

In conclusion, nausea and vomiting are not sicknesses, only symptoms of various conditions such as severe hunger, morning sickness, indigestion and motion sickness among others. The foods that help reduce nausea and vomiting include ginger, lemon, apples, nuts, bananas, chamomile tea, oatmeal rice water, raspberries and chicken broth. They are natural remedies that you can conveniently use at home. With these 10 foods that help relieve nausea, there should be no more cause for worry because of these conditions.

Susan Hamilton is a food engineer and she owns a small family farm near Panhandle, Texas. She takes care of cattle and horses and tries to find new and ecological ways to deal with different kind of pests. Besides her work with the animals, Susan grows her own vegetables. Living in an area where most of the people have a healthy lifestyle, Susan tries to make the rest of the world understand the importance of natural foods and she writes about it on Home Remedy Book.

A Smoothie Way to Start Your Day

4 Comments on 10 Foods That Help Relieve Nausea and Vomiting